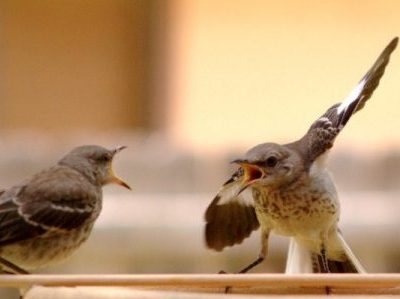 If you like winning arguments, you’ve come to the right place. Particularly if you like to be right at work. What follows are 3 foolproof techniques for putting the argument to bed and coming away with a lasting sense of satisfaction that you were right all along.

So there you have it: 3 ways to demonstrate to the world that you combine the intellect, the self-confidence and the conviction in your beliefs to win the day in any disagreement. You have a moral duty to put people straight so they can benefit from your wisdom.

STOP PRESS: it has come to my attention that some of you out there do not have the self-belief, the stentorian vocal capacity or, strange as it may seem, the desire to win every argument that comes their way. So for these apprentices and aspirants in the art of winning disputes, I have listed some alternative strategies that, I have heard, can at least ‘hold the fort’ for a while until you can hold your own: