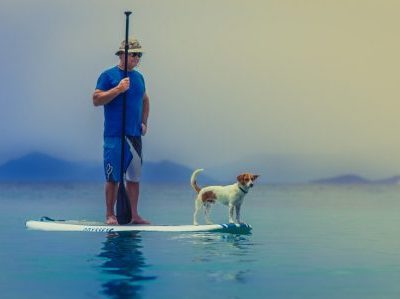 There’s a lot being written about EQ (or EI) these days – a sign of society’s evolving awareness of emotion and feeling and a moving away from an over-emphasis on rational intelligence. That’s good.

But a lot of what I read strikes me as being both misleading and limiting, the result of rationality attempting to reduce EQ to yet another variable to be optimised.

So what exactly is EQ? Well, there are plenty of definitions out there, but as is so often the case for intangible concepts, it can be more helpful to state what EQ isn’t, rather than what it is.

So here goes, but if you feel your blood beginning to boil as you read down this list, 1. bear with me until you’ve read the whole article; 2. apply your EQ…

This is a very incomplete list, so please add more below if you wish.

So the reality of EQ is full of conundrum and paradox, at least from a logical point of view. Perhaps the biggest confusion around EQ is the perceived ability to influence others’ emotions – calm them down, help them see and feel clearly, get them onside and saying ‘Yes’. Although this may well be an outcome, if it is adopted as such, it will surely backfire. Trying to influence others’ emotions through EQ is an ego game; becoming aware of your own feelings and emotions is true Emotional Intelligence.

And the perfect time to practice is over holiday periods, in close proximity to the extended family – at around the time when you’ve had enough and are looking forward to going home.

P.S. The dog in the picture represents EQ – if you have a dog, you will get it. The picture is full of other symbolism too…