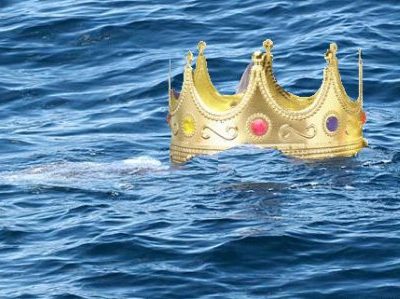 Have you spent the last few decades striving for Success and battling against Failure? Winning some, losing some?

I suspect the answer is probably a Yes, particularly given the business-orientated nature of LinkedIn. After all, we’re all immersed in the free market economy where competition thrives and survival of the fittest sorts out the wheat from the chaff.

Well now, you’re in good company. Join the likes of Louis van Gaal and Jose Morinho, plus many other illustrious and obscure names. You’ll find me in there somewhere too.

But how can it be that the very highest achievers can fail in spite of their herculean efforts, unimpeachable judgement and exemplary track-record? Was it a moment of madness, a bad decision, did they take their eye off the ball? Was it their fault? What have they learnt and can they get back to success again?

I have absolutely no idea at all – and what’s more, I don’t think it really matters. What I think is more relevant is… to slightly misquote Lao-tzu:

All can know Success as Success, only because there is Failure

In other words, the 2 come as a twins, inseparable ones at that. Trying to embrace one and reject the other is rather like trying to isolate the poles of a magnet – fundamentally impossible.

So why bother trying as most of us do? Isn’t it better to accept both, as Kipling advises:

And the funny thing is that, although success is what we celebrate and worship, failure is where we learn and develop – to the point where the two, Success and Failure, become one.