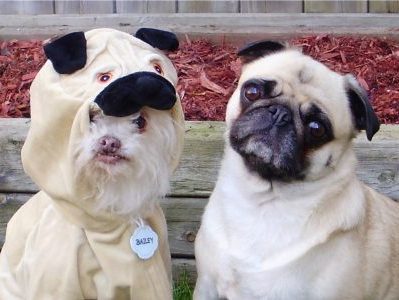 This week I met someone who had recently lost his job and was making his first tentative steps into the world of self-employment. He is very well connected and has met and lobbied politicians and dignitaries across the globe. He is bright and personable. He has all the attributes: skills, experience, attitude and energy to make it on his own. He is not short of self-confidence and self-awareness.

So it came as some surprise to me when he confessed that one of the issues that is holding him back is an inner fear that, in spite of a life-time of success in his field, endorsed by numerous people, he may not be the person, professionally, that he now needs to promote.

Because he is now moving into a position where he has to sell himself, rather than having an organisation do it for him, this feeling of inadequacy is having much more impact than it has in the past:

Am I really the person that I’m selling, or am I just pretending?
Will they see through this facade that I’ve erected?
Can I really succeed or will I deliver mediocrity or even failure?
I listened carefully and waited for him to finish…

“So you’re an Imposter.” I said. “Yes!” he replied with a mixture of amusement, consternation and relief at having had his syndrome labelled.

I then went on to describe how many people feel the same way, regardless of their achievements. And what usually accompanies this feeling or perception is the sense that one is unique – that you are the only Imposter on the planet, certainly the only one in your circle. And that one day, of course, you will be found out.

The realisation that he was not alone seemed to instantly deflate the notion that he really was an Imposter and relegate it to the status of just another self-limiting idea.